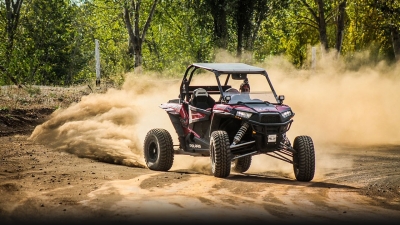 Quad & Buggy Trips With a Difference

Quad Trip Tenerife strives to provide quad and buggy tours with an authentic experience and close encounter with the stunning views the island has to offer.

Tenerife is known internationally as the “Island of eternal spring”. With its mild and lovely climate Tenerife attracts millions of tourists each year.

The average temperatures are 24 – 30 degrees. It makes the stay on the island very pleasant for the visitors. As soon as you step on Tenerife you feel its fresh air and its nice weather. Spanish is the official language. With a land area of 2000 km2 Tenerife is the biggest and the most densely populated Canary island. It is only 300 km away from the African coast. Tenerife is getting one of the most desired tourist destination in the world.

About Buggy Trips in Tenerife

If you-re visiting Tenerife one of the best ways of getting around and seeing the sights is by buggy. We have buggy trips that go up Mount Teide (the highest mountain in Spain), through the forest and off road and also along the coastline which also includes off road sections.

Each buggy trip runs for around 3 hours and takes in some of the most spectacular views you are likely to see while in Tenerife. If you're a first timer then we would definitely recommend the buggy trip up Mount Teide.

The forestal buggy trip is fantastic fun. Please make sure you're not wearing your expensive designer clothes though as it will get dusty and if it has been raining (not a common event here in Tenerife) then you'll get muddy too.

If you're looking for some off road adventure then we'd suggest the forestal buggy trip for sure.